Source: lilypond GSoC is a global program that offers students stipends to write code for free software and open source projects during the summer. The program is an excellent opportunity for students to gain experience with real-world software development and make a contribution that benefits everyone. It brings new contributors to LilyPond and enables students who are already involved to become more involved. We have had GSoC participants in , , and This site is current for the program.

There are a number of areas where LilyPond could be improved, and our development team is always willing to help those who would like to tackle a project similar to those listed below.

As mentor availability varies from project to project and from year to year it is wise to get in touch with us as early as possible. We aim at assigning one Community Mentor to each active project who is not responsible for discussing the implementation or reviewing the code. Instead they will on the one hand discuss the design of the planned features from the power user perspective, and they will look after the communication between student and mentor, and between the two and the community. A full list of all the current open issues can be found here. For several years now a new standard for music fonts has been around: SMuFL , which is also discussed as becoming part of a future W3C standard for music encoding.

Adopting SMuFL will help integrating LilyPond with the world of music notation software and eventually give LilyPond users access to a wider selection of notation fonts. Recommended : Interest and experience in working with font files. There is experimental support for exporting scores to MusicXML. So far there is limited coverage that should be extended, and the export should become more robust with regard to unconventionally organized input files.

Several strategies can be thought of in that regard. Significant progress in coverage has been made in a GSoC Project hosted by Frescobaldi in , but there is still much to be done that could make a nice GSoC project. Working in this project will mainly be done in the python-ly repository. After many years without development an initial effort has started to make the extension compatible again with current versions of LibreOffice and LilyPond. 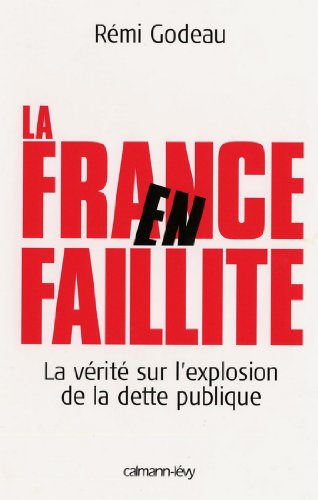 However, as the LibreOffice ecosystem has changed substantially it is now possible to rewrite the extension with Python and PyQt. This will not only be more powerful in general but will allow the integration of functionality from Frescobaldi , such as for example syntax highlighting, entry helpers, score wizards or musical transformations. Recommended knowledge: Familiarity with Frescobaldi code based or willingness to learn during bonding period. Subdivision is an important way to improve the readability of beamed music. However, despite several attempts at fixing it LilyPond still does not always produce correct results.

In order to properly fix this issue it seems necessary to rewrite the responsible code from the ground up. Much work has already been done assessing the issue see this discussion and this work-in-progress document.

Work can be built upon the existing notation-fonts openLilyLib package. LilyPond is very good at creating non-standard notation. Having to code every graphical element instead of simply drawing it may seem cumbersome but is in fact a strong asset. New notational functionality can be provided with consistent appearance, automatic layout and a natural syntactic interface.

Within the openLilyLib library system the student will create a fundamental infrastructure and building blocks to make creating contemporary notation easier. Additionally at least one concrete package is developed to cover specific contemporary notation, such as for example the style of a given composer, extended playing techniques for a specific instrument or a certain category of effects.

With this package it is possible to encode annotations, to export them for critical reports, or to produce editorial highlighting in the score e. As a GSoC project substantial enhancements can be made to the package. Our suggestion is an infrastructure to encode variants alternative readings, corrections, regularizations , as outlined in this issue. It could naturally be extended by the ability to produce music examples from annotations, to be used in footnotes or reports. LilyPond can produce such a sequence of files, and it can be made aware of the moments of each line break.

That way only systems have to be recompiled that are affected by a modification, thus saving significant waiting times. The project is fairly complex and has many more aspects than could be listed on this page. So if you are interested in this please get in touch with us as early as possible to evaluate options and discuss the topics before you write an application. In order to have a satisfying experience with GSoC applicants are strongly advised to thoroughly read the following recommendations. Some of these are relevant for the application process, others for the time within the project.

There is a list of inactive projects in the Grenier. We list projects there that are still considered valuable but for which there are currently no mentors available. We are happy to announce the release of LilyPond 2. This release is a further pre-release test version for the upcoming stable 2. If you require a stable version of LilyPond, we recommend using the 2. LilyPond is a music engraving program devoted to producing the highest-quality sheet music possible. It brings the aesthetics of traditionally engraved music to computer printouts.

This version provides a number of updates to 2. We recommend all users to upgrade to this version. We hope they produce great results and stay in the developer community afterwards. Nathan will tackle an annoying limitation, namely the unability of spanners to cross voices. His work will make a class of ugly workarounds obsolete. Jeffery will bring the ScholarLY package[1] to production quality and add a LaTeX package to it, making it possible to create beautiful critical reports from data encoded directly in the LilyPond score.

Great thanks go to the large number of LilyPond enthusiasts whose financial backing enabled one core developer, David Kastrup, to focus exclusively on LilyPond during the entire development cycle. Annonces et nouvelles, par version : v2. It is very powerful and promising, but to really get off the ground two features are missing: automated testing and documentation generation. This documentation has to be generated from the sources, so a system is needed that requires package authors to document the input files and provide additional usage examples, from which documentation is generated.

Ideally but not necessarily this is implemented as a Git hook, i. In general it is advisable to make use of proven concepts and tools from other languages. But it would be beneficial if the tool would first generate an intermediate representation e.

Requirements: Python or Scheme, static website generator s or Node. Continuous Integration can be learned during the bonding period. To import MusicXML it has to be converted manually by the musicxml2ly script. Importing XML shall provide file, line and column to add origin attributes to generated objects. That way point and click can be made available in Frescobaldi or other supported IDEs.

It should be checked if it is possible to use another XML library than the one provided by guile-2 in order to have this feature available in current LilyPond which is based on guile The engraving quality of slurs and ties is often unsatisfactory. The project could include collecting and sorting examples of bad output, deciding on the intended output and writing code to improve them. Fix problems with synchronization of grace notes. This is one of the longest-standing and one of the more embarrassing bugs in LilyPond.

For regular, cross-staff, broken and kneed beams. Beaming should depend on context and neighbor notes see section 2. If possible also reduce beaming-computation time. Cleaning up warnings would allow us to automate the rejection of any patch which introduced extra warnings. This release is a pre-release test version for the upcoming stable 2. This release includes a number of enhancements, and contains some work in progress. You will have access to the very latest features, but some may be incomplete, and you may encounter bugs and crashes.

At long last, we are very happy to announce the release of LilyPond 2. We would like to acknowledge and thank Masamichi Hosoda for making this release possible with his work on updating GUB, the build tool. 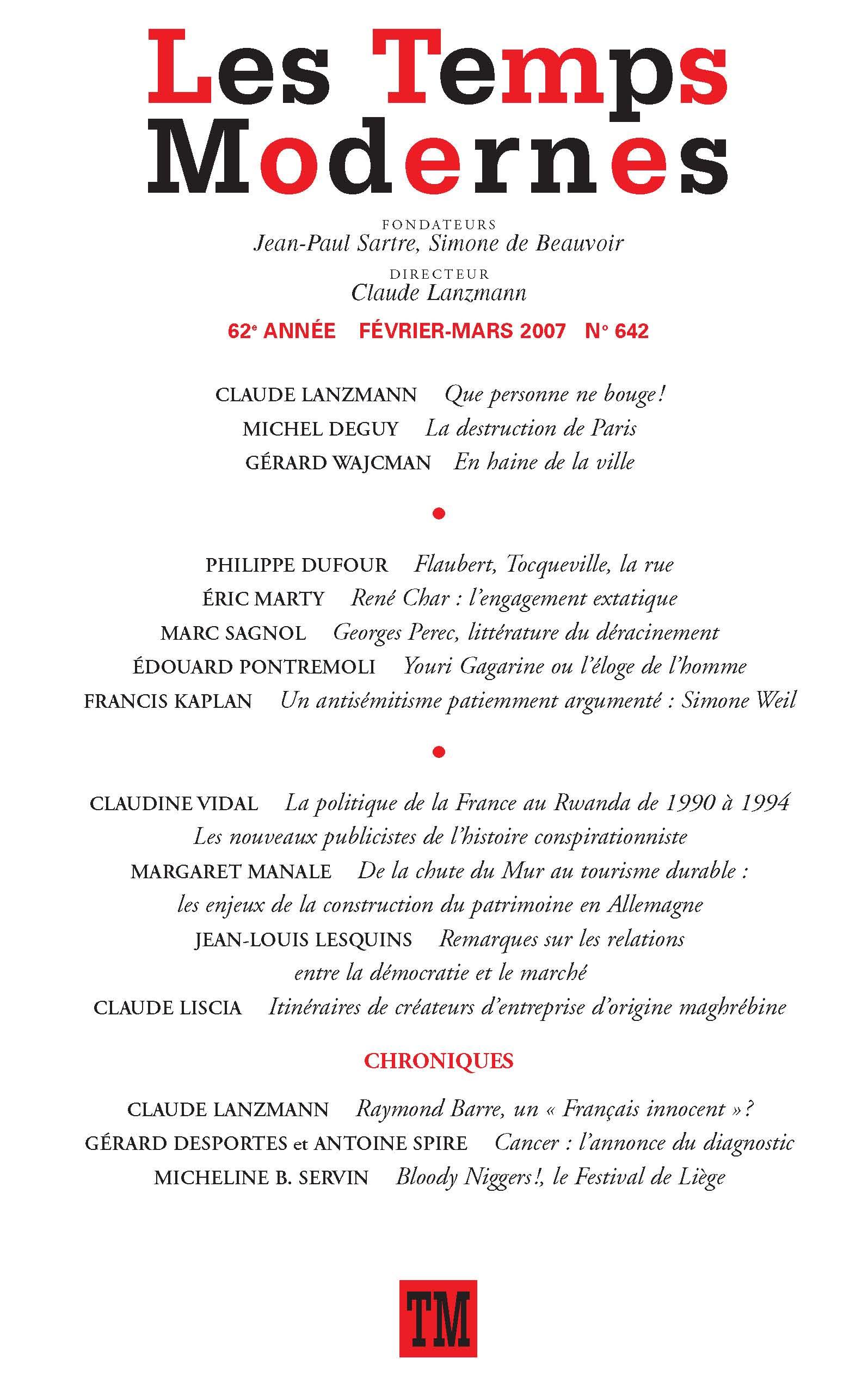 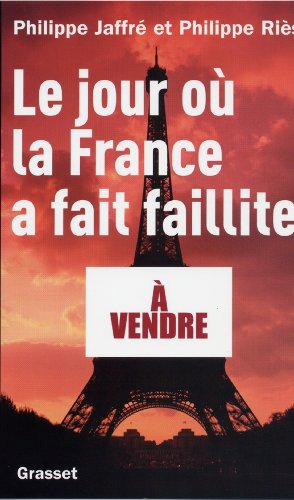 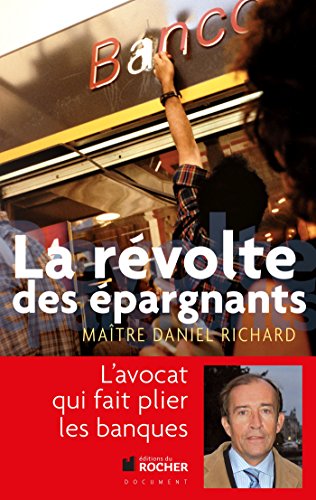 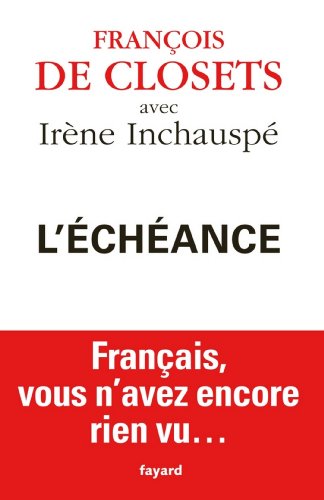 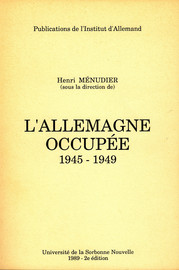