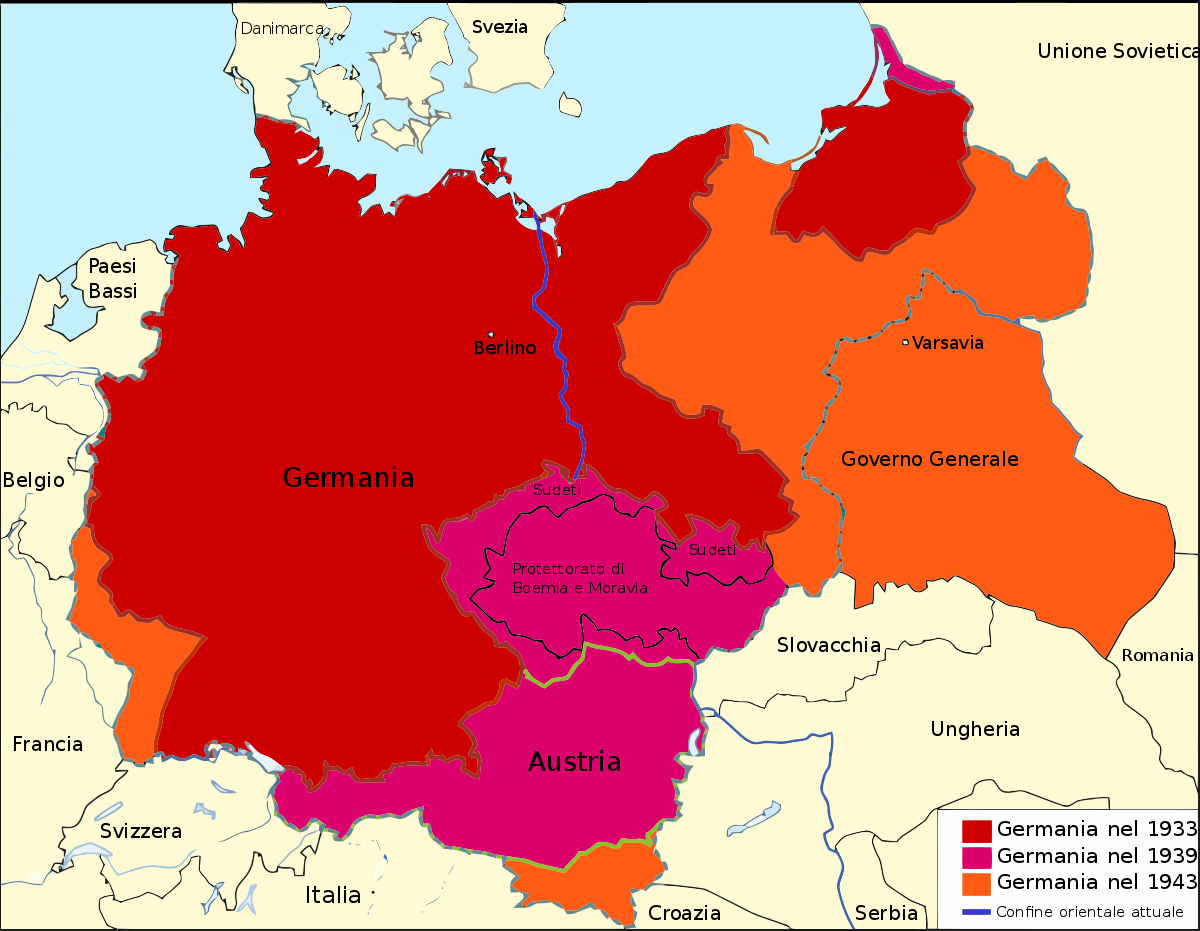 Bibliography in: Revolution and Its Alternatives

The Personal and Reference Files Series consists of four subseries. The Travel files bulk include notes, correspondence, scripts and printed material, including clippings and souvenirs, from the Trouts' period in London , their Caribbean sailing trip , and from their summers in Europe Material documenting Trout's broadcasts, writing, and other professional activities remains in these files.

The General Information files are most numerous. They include reference files, project files related to stories Trout considered covering on the air, background material for fiction, and material collected out of personal interest. When his broadcasting career was at its height, Trout often collected background material about current affairs. Later, after his move to Europe, the files often concern possible topics for his broadcast commentary pieces.

Financial Records bulk , including personal income tax returns, bank statements, receipts, check stubs, correspondence and legal material, document the Trouts' finances, , with the bulk of the material predating Some of his "Lit" files contain notes about his co-workers, information on network politics, recollections of conversations and events, and other behind-the-scenes information about broadcasting. The Information files series includes some broadcast scripts and transcriptions, in instances where Trout chose to file a news script because of its thematic content or the circumstances of the broadcast.

The files also contain collected scripts for other broadcasters and network press releases.

During processing, this material was rearranged chronologically, because the original classifications of the filing systems employed by the Trouts at different times and the placement of folders within them were lost. The General Information files probably combines folders from several filing categories. Personal and unprocessed material is at its end.

Loose and collected material included in the Trout papers was added to the General Information files and the Financial Records during processing, and assigned general folder titles. Large-size records, primarily printed material removed from the Professional Career Series and the Personal and Reference files Series, make up the Oversize Material Series. The series also includes an original charcoal sketch of Trout at the microphone by James Montgomery Flagg.

Many of the sound recordings are of special programs in which Trout participated or appeared as a guest. Audiocassettes which Trout created in the course of researching stories, removed from the Broadcast files, are also included in this series. The audio discs include both broadcast transcriptions and commercial records marketed by CBS. Four cassettes, containing material copied from other sources with in this series, were created at the Center for American History for use in the Robert Trout exhibit Fall They have been added to the series. 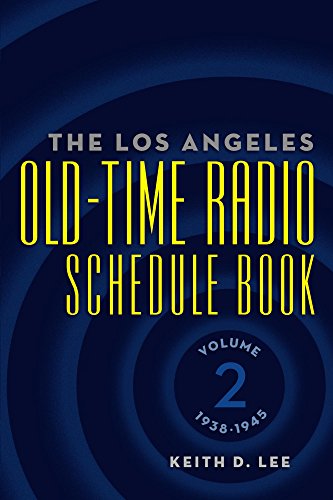 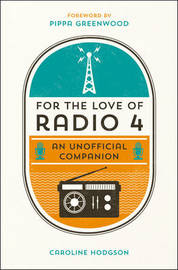 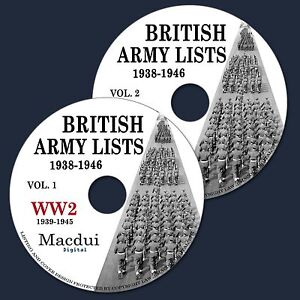 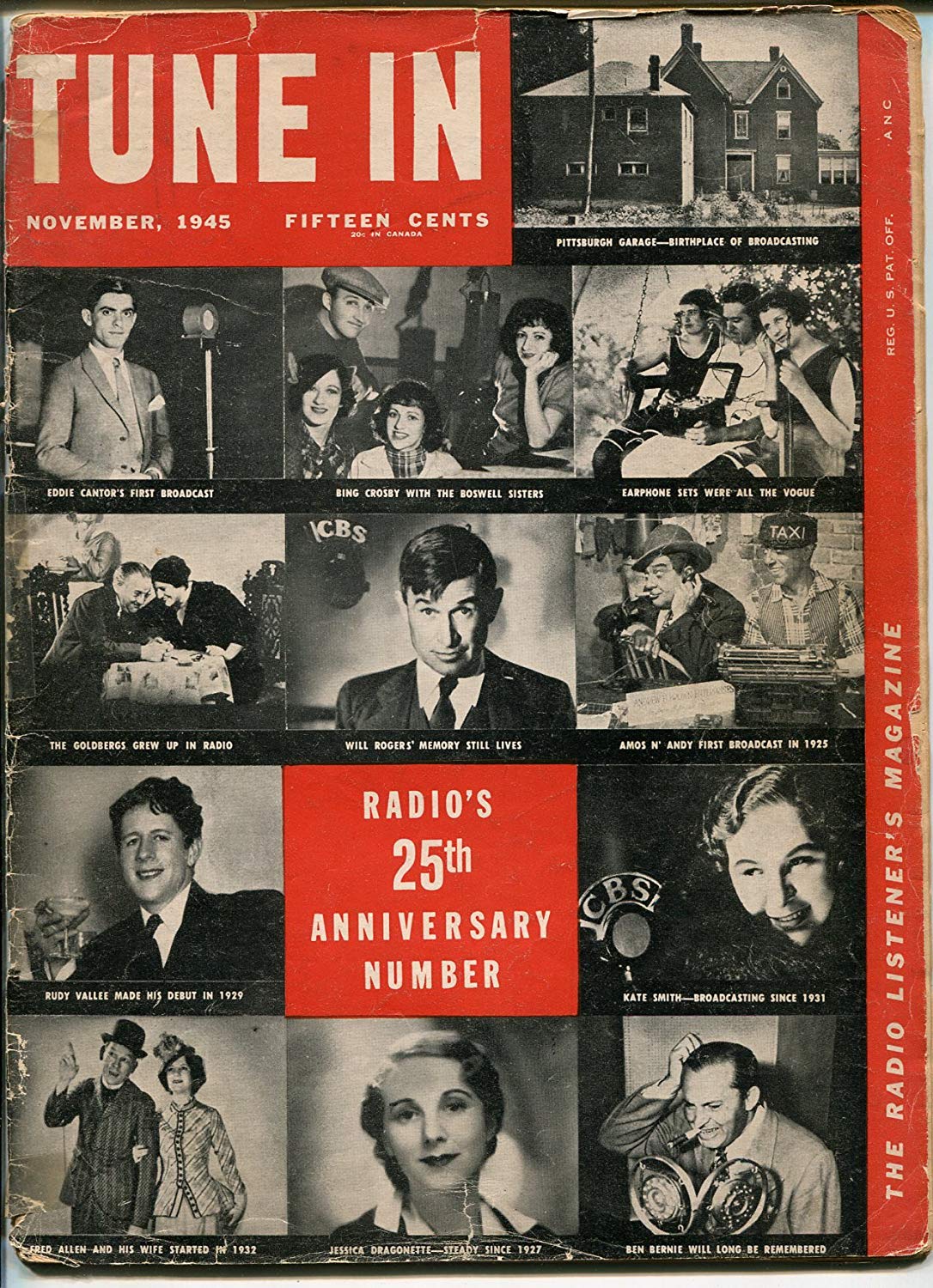 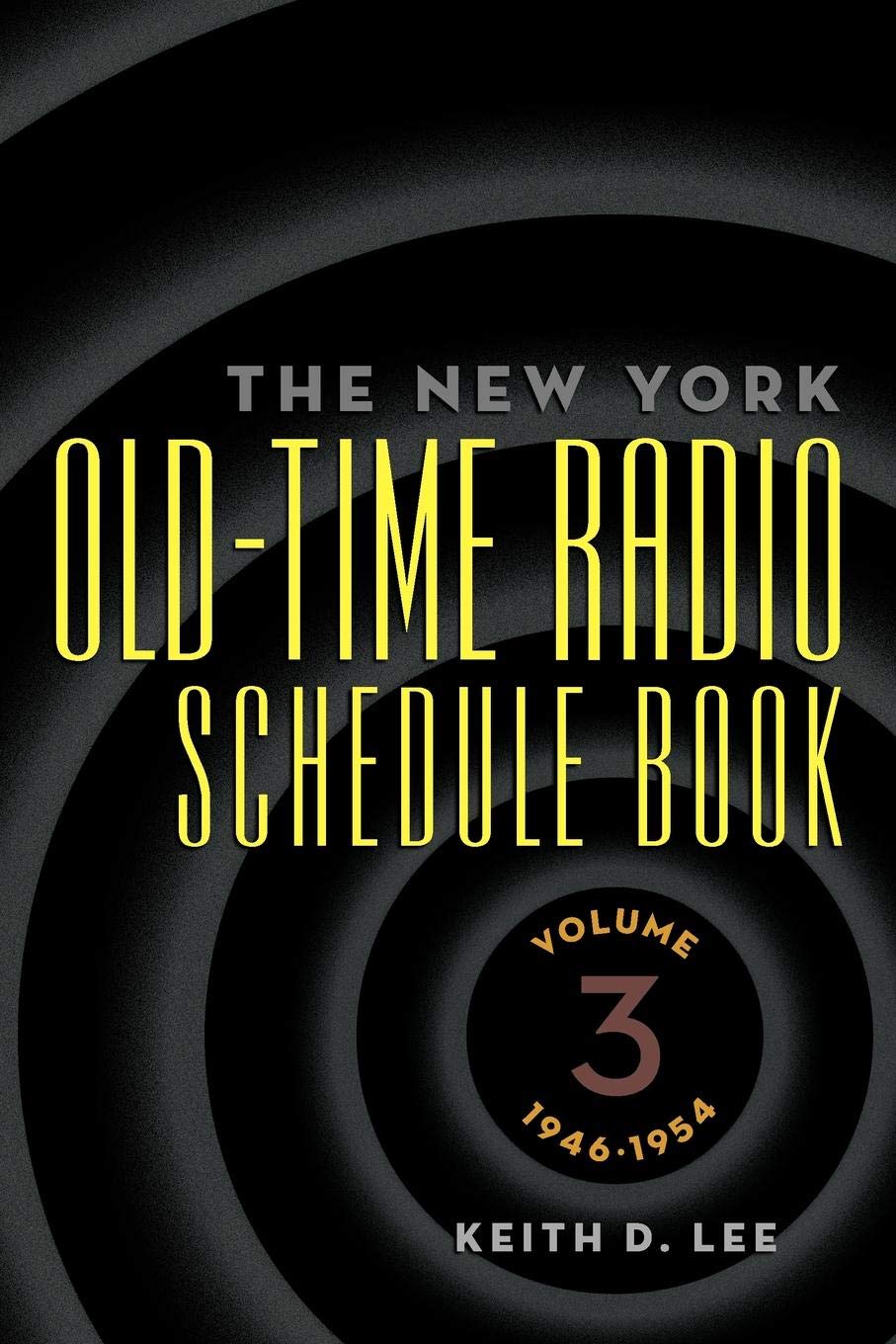